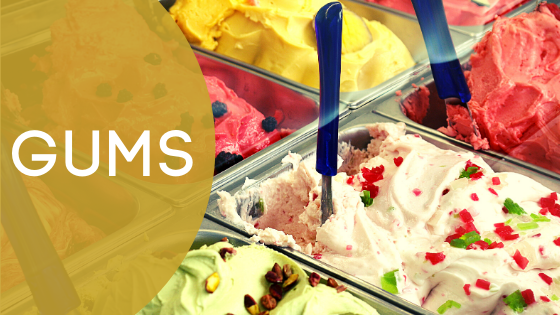 Gums make gels like gelatin (which is derived mostly from pork and beef hides), and gums help to prevent ice crystals in ice cream and frozen foods. They also help retain moisture in foods so that they stay fresher longer.

You will find gums in cream cheese to help control what we in the industry call syneresis. That’s what people outside the industry call “the cheese is leaking water all over the bagel”. There are hundreds of more uses for gums. For example, they help make instant products instant, help cigar wrappers stay wrapped, keep the herbs and spices nicely suspended in your salad dressings, and much much more.

Some non-food industry uses include:

Gums are called hydrocolloids. Just a fancy name for stuff that is soluble in water. Chewing gum (chicle), by the way, is not a gum, it is a resin. It is insoluble in water, that’s why it doesn’t melt in your mouth.

They are too small to be seen under an ordinary microscope and are too large to pass through a semi permeable membrane.

Where do they come from?

Geographically speaking, gums come from all over the world from the land and the sea. There are five primary sources of gums:

Names like guar gum, locust (carob) bean gum and other lesser known gums. These gums are similar to wheat in that they are the center (endosperm) of a seed. Locust bean gum, despite its name, does not come from insects but rather from the seed of the carob pod. Many people know carob as the natural health food store substitute for chocolate. The outside shell is made into carob powder and the inside of the seed becomes locust bean gum. Guar, unlike flour or corn starch, does not need to be heated to get thick, a big advantage in processing some foods.

Exudates is a fancy name for sap, like maple syrup. The difference between maple syrup and gums like gum arabic (acacia gum), karaya (that’s the stuff that holds your dentures in, by the way), gum ghatti and gum tragacanth is that these saps harden as they ooze from the tree. The hardened sap is picked off the tree and ground down to a fine flour. Each has its own unique attributes. Gum arabic is used extensively in flavor emulsions … most every soda you drink started off with an oil emulsion that has gum arabic in it.

Seaweed, the same stuff they wrap sushi in. You’ll see names like carrageenan, alginate, and agar-agar (sometimes called agar by those trying to be overly familiar with the weed). Some of the marine gums form gels, such as gellan gum. Agar is the stuff you put in petri dishes to grow mold in science class. Get some seaweed next time you’re at the beach, boil it and dry the stuff that comes to the top. Grind it and it is a carrageenan, alginate, etc. depending on the plant with which you started.

This may sound a little like laboratory grown, but then what is wine, vinegar, yogurt, Swiss cheese, champagne or brie? They are essentially foods modified by microbes. Xanthan gum for example (pronounced zanthan) is manufactured using a natural (microbial) fermentation process which converts corn syrup to Xanthan Gum using the microorganisim Xanthomonas campestris. This microbe (commonly found on green leaves such as cabbage) produces the Xanthan Gum as a protective coating. Xanthan Gum is used extensively in salad dressings and many other products. 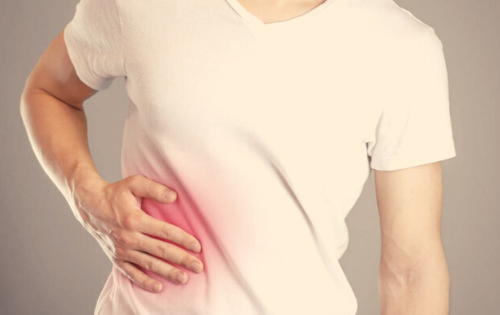 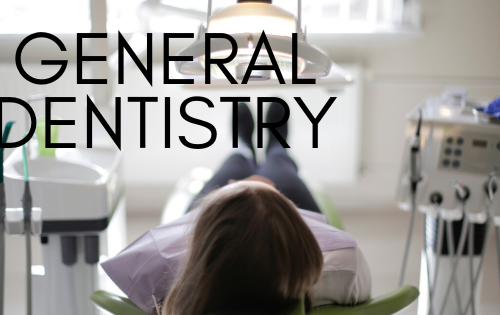 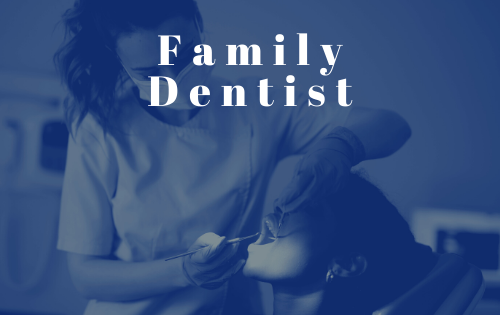